Events fall into different distances, types and classifications that are validated and governed by Audax UK with some requiring additional validation from Audax Club Parisien (ACP), Les Randonneurs Mondiaux (LRM), Union des Audax Français (UAF). The classification is shown on the Calendar and Permanent event pages as well as on the Event Description. 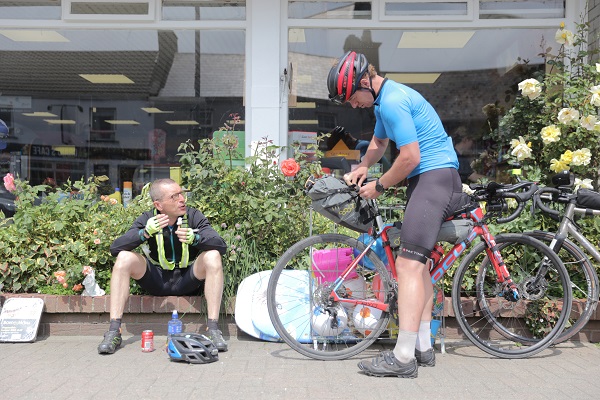 Although our principal purpose is to encourage long-distance cycling, an AUK-validated Brevet can be for any distance from 50km upwards. These shorter rides - usually up to 200km - are called Brevet Populaires (BP) and may usually be ridden at minimum speeds of between 10km-12.5km per hour and maximum speeds of 20km-25km per hour.

They are an excellent way to begin long-distance riding. You will often find them taking place alongside longer Calendar Events, perhaps sharing some of the controls.

BP events are validated and recorded by Audax UK and appear on the individual member's results page.

Brevets de Randonneur (BR) events can be any distance over 200km and are validated only by Audax UK. The maximum time allowed is based on the actual distance of the event and a minimum speed set by the organiser using the following guidelines:

Members can claim AUK distance points for these rides, contributing to their annual tally in the AUK awards tables. 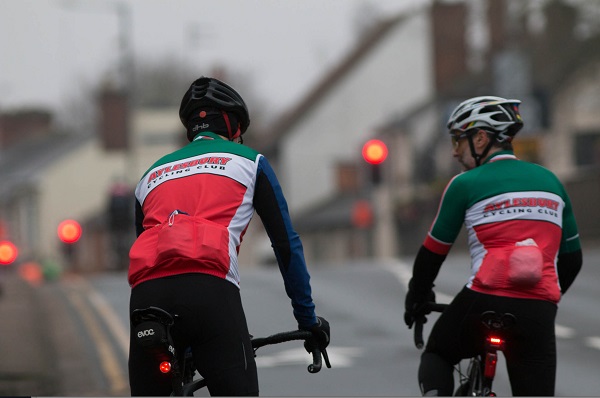 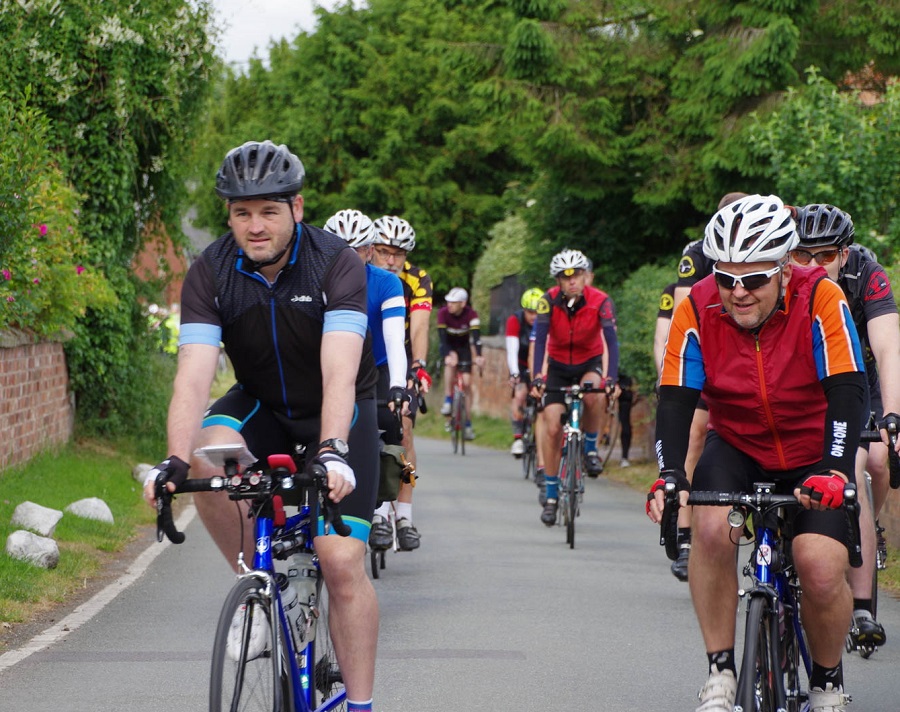 Randonneur cycling, popularly referred to as Audax, was originated by Audax Club Parisien (ACP) and they license the format worldwide by country. BRM events are run all over the world under rules laid down by ACP, which also records and validates the rides. In the UK,  Audax UK also validates BRMs.  This is the only type of event that can be used to qualify for Paris-Brest-Paris.

BRMs are set at standard distances, with a maximum allowance of 5% over distance (so a 400km event could be up to 420km). The time allowances (including all stops) are:

with a maximum speed limit of 30 kph.

No allowance is made for events that are slightly longer than the official distance. For example, the time limit for a 315km ride would be the same as for a 300km ride, at 20 hours.

Randonneur Mondiaux (RM) events are validated by Les Randonneurs Mondiaux, which is a division of ACP. These events are 1200km or longer (for example London-Edinburgh-London).

The time limits are based on nominal distances and speed limits similar to those for BR events.  For 1200km rides for example, this time limit is 90 hours, based on a minimum speed of 12.5 kph. 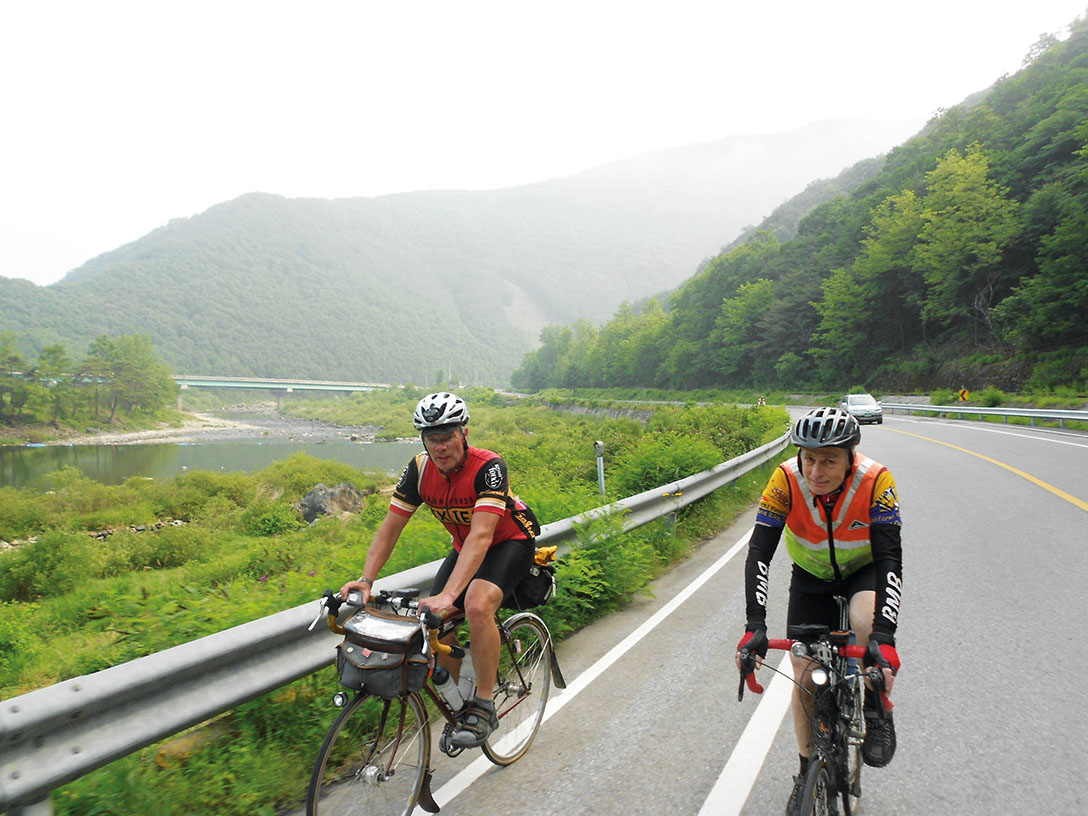