Besides the rolling schedule of calendar rides, there is a number of special calendar events that are either designed for team entry or take place only once every four years. These include Arrows, Trails and Darts, London-Edinburgh-London (next staged in 2021) and Audax Club Parisien's renowned event, Paris-Brest-Paris (next staged in 2023). 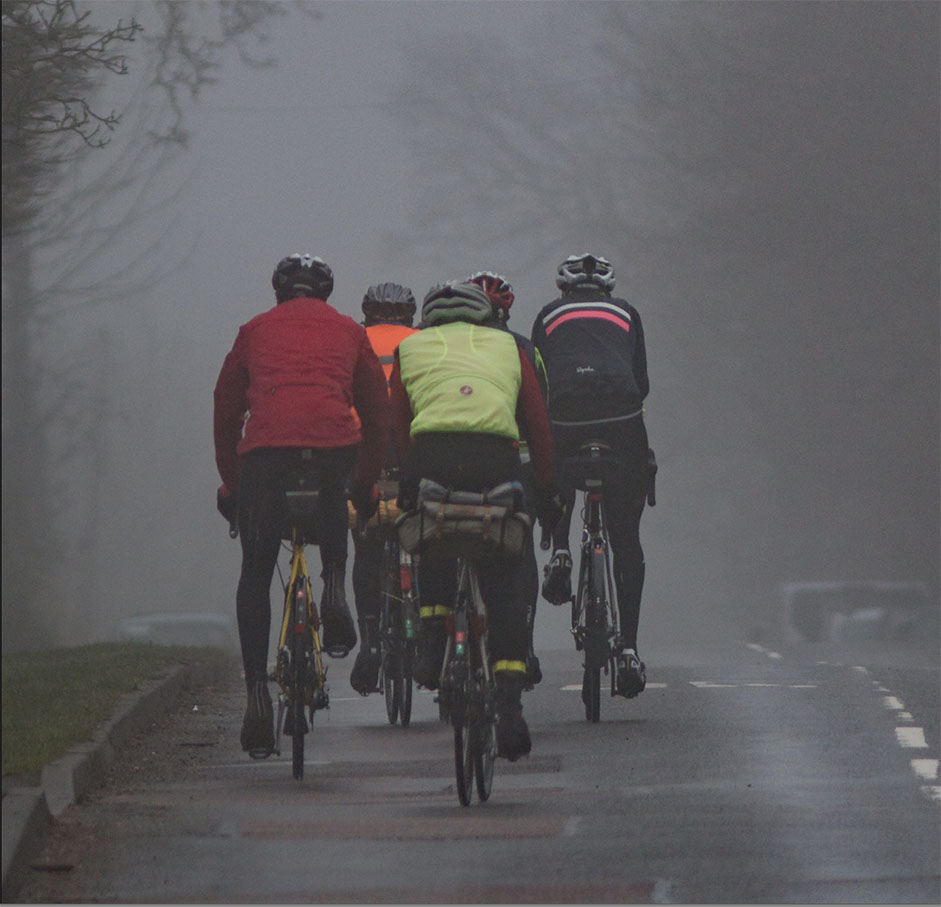 Arrows are 24 hour team events that start at an agreed time between 0600hrs on a Friday and 1000hrs the next day.  The aim is to ride as a team of up to five machines over the longest distance possible during 24 hours, heading towards York from various starting points. They are based on the format created by Audax Club Parisien for the Flèche Vélocio, in which teams head to the traditional Easter cycling rally in Provence (France).

The Easter Arrow takes place on Good Friday and is validated by Audax Club Parisien (ACP).

The Summer Arrow takes place in June and is validated by Audax UK.

Only team members who ride the whole distance will be validated and the team must ride together with at least three team members arriving at the finish for the ride to be validated. Routes are not eligible for AAA points.

Either event may be used towards the Audax UK Brevet 5000 and other Audax UK awards.  If claiming a Randonneur 5000 or 10000 awards it may be substituted for the Flèche Velocio when claiming awards from ACP.

This is an annual team ride, at Easter, that may start from anywhere in the country and finishes in York. The Easter Trail is validated by Audax Club Parisien as AUK's equivalent to the Trace Vélocio. It is not eligible for ACP's nor AUK's Randonneur 5000 and 10000 awards as it is not considered a 24 hour team event due to the flexible time limit.

Teams may comprise between two and six pedal-powered cycles (a tandem counts as one cycle) that must travel together with at least two cycles arriving at the finish for the ride to be validated.   Only team members who ride the whole distance will be validated.

Teams may start any time from 0.00 on Good Friday and must reach the Arrivee in York between 08.00 and 11.00 the following day, giving the event a maximum time of 35 hours. 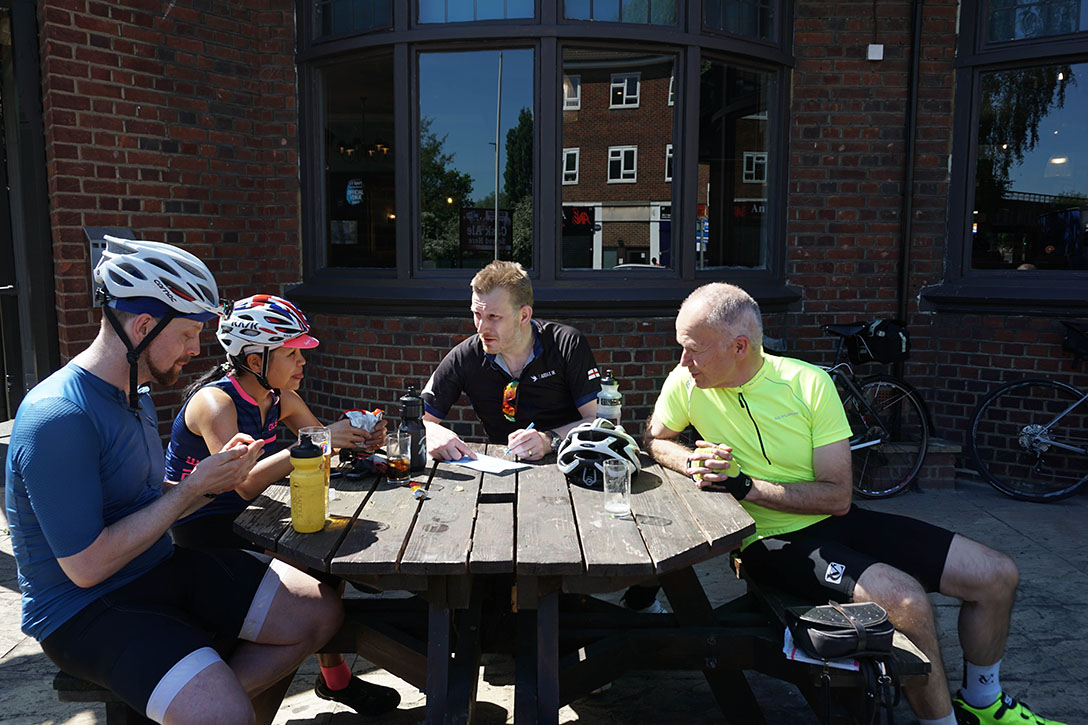 Available to individuals or informal groups of any size, the two annual Darts events require cycling to or from a designated meeting point, usually with the ride being completed within 14 hours

Dinner and After Dinner Darts

Every four years, this event starts in London and takes a spectacular route through south-east England, across the East Anglia Fens and Lincolnshire Wold, through the hills of Yorkshire and Cumbria and into the lowlands of Scotland near Gretna Green to Edinburgh - and then back again.

It has become an extremely popular international event, attracting riders from more than 50 countries, not least thanks to its excellent organisation and the superb teams of volunteers at each control.  AUK members can check their preferential eligibility for a place here. 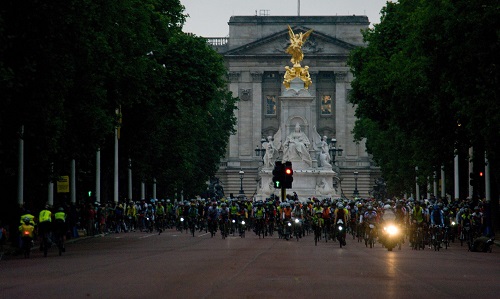 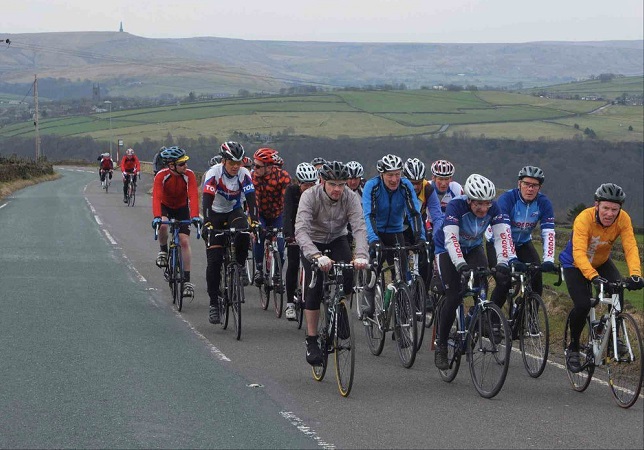 Many riders find that the biggest challenge in Audax riding is moving from 300km events, which can usually be ridden mostly in daylight, to 400km rides, which inevitably require riding through the night.

With this in mind, the annual National 400 was created to provide an introduction to 400km events along a route designed to be relatively simple to navigate and not too demanding to ride.

Originally devised by the Cyclists' Touring Club (now known as Cycling UK) in 1983, and organised by them until 2005, it was revived by Audax UK in 2012.

Regions take turns to organise the event, taking the opportunity to show off the best of their local roads. In most instances, all controls are fully manned, with food and sleeping facilities available.