This 612 km Audax event follows a hilly, anti-clockwise circuit circling northern England. The event has a predicted 10000+ metres of climbing. Bag drop to Langwathby available. Enjoy an amphitheatre of scenery as you circumnavigate northern England passing through several National Parks including the Yorkshire Dales; North Yorks' Moors and the Lake District. Saturday sees the riders head north-easterly out of Lancashire, passing through the Ribble Valley before climbing over the North Yorks' Moors to the east coast. The northern Pennines follow, where a food/sleep station has been arranged at 392 km. After clearing the Langwathby control, riders will be into the Lake District; climbing over some legendary Lakeland passes including: Whinlatter; Hardknott and Wrynose. The final run into the finish passes through the Trough of Bowland. 19 riders completed the last edition in 2017. Some video footage of the 2013 edition, courtesy of Damon Peacock, can be found here: http://www.youtube.com/watch?v=wiZWD7T1HuM. Discussion thread can be found here at: http://yacf.co.uk/forum/index.php?topic=54078.0. Some 2013 ride reports here: http://marcusjb.wordpress.com/2013/06/26/pendle-600-a-scenic-tour-of-the-northern-half-of-england/; http://thesquarepusher.blogspot.co.uk/2013/06/the-pendle-600km-june-22nd-2013.html.

Please Note:
This is an updated event - these details have changed in some significant way, relative to previously published information
Enter OnlineEnter by Post Add as Maybe Extend Calendar EventDelete My Event 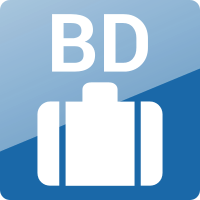 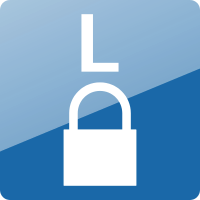 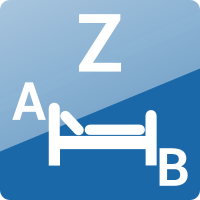 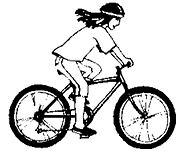